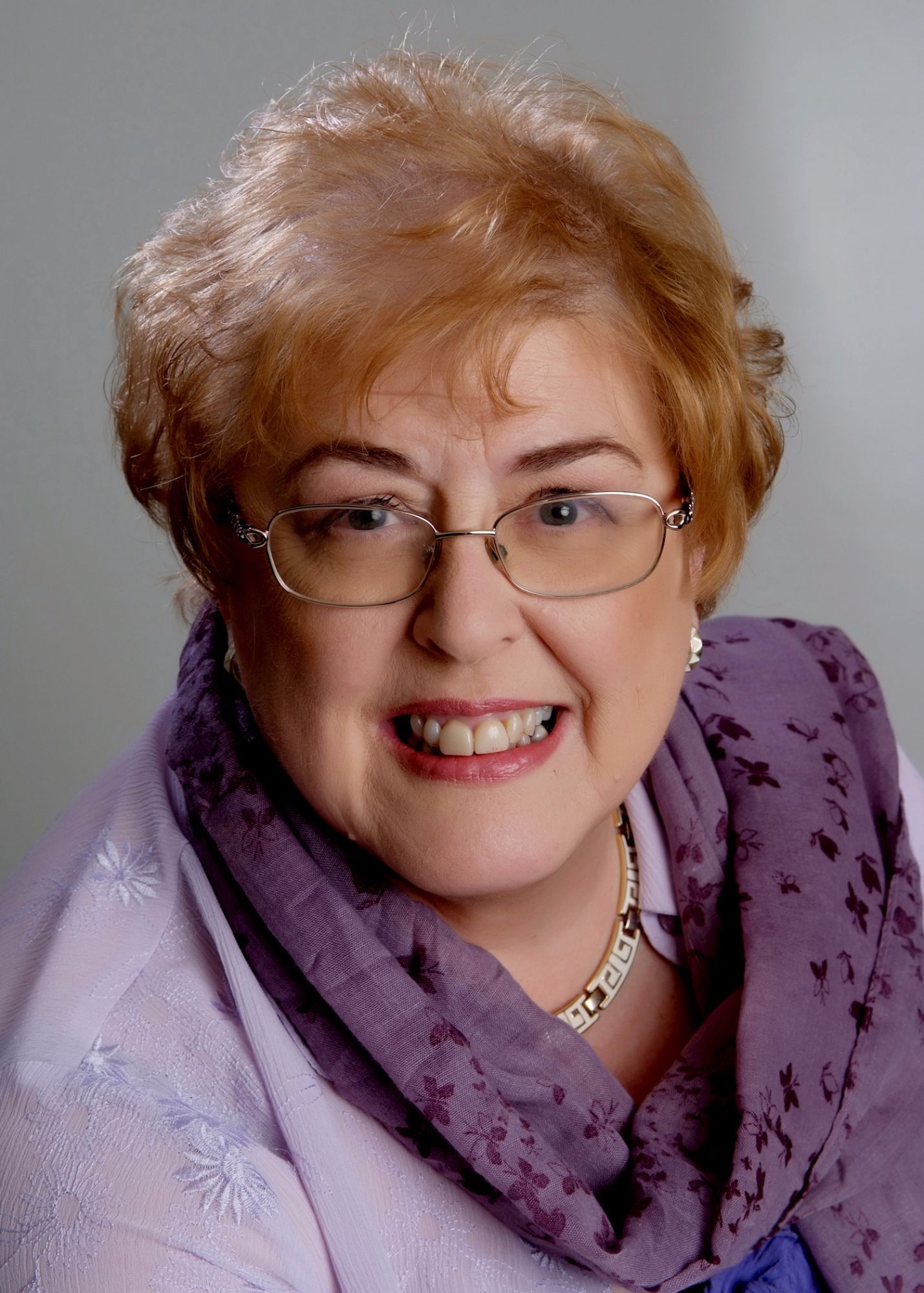 Pam’s gift has been with her from an early age when she saw her grandmother (who had passed away) and talked to her at the age of 3. But as Pam grew older she realised adults would admonish her and tell her she was telling lies, so Pam became afraid of what she could see and would not share her thoughts with others.
Although the gift remained with Pam from that early age, she didn't actually begin using it until she was in her late 20's early 30's. It was then Pam’s friend introduced her to the local spiritualist church. This friend had lost her mum who had died with Leukaemia and she wanted confirmation that she was alright and not still suffering. So, when the message was given to Pam during the service, she was quite surprised. The medium told Pam she should be working for spirit, and they were preparing her, and Pam would begin today!!!!!
The information had come from an Uncle who had died and it was remarkable evidence. But Pam did not believe at that time that she would ever work for spirit, and thought it was a load of nonsense. Pam’s Uncle Sid (who was a Medium) had told her that she was the next medium in the family and his words to her were “As I leave off you will begin”. Pam was going through a difficult time at home and the possibility of dedicating her life to the work of spirit seemed a life time away.
Mediumship has run in the family for a few generations, Pam’s Uncle traced it back to a descendant who married a French Romany gypsy. Pam began by attending workshops, finding out information, joining the church and involving herself in the activities of the church. When Pam joined a development circle the teacher (who has since become a lifetime friend) saw that Pam was a natural medium and began taking Pam with her when she served the various churches around the country.
It was from there that Pam was put forward for the novice scheme within the church - this is a scheme where new mediums are tested on the ability to pray, to say a few inspirational words from the Rostrum and to use the connection to the spirit world. It was a hard 12 months and from there Pam started to serve the churches around the country often getting booked up to 2 years in advance. Life at home has become more balanced eventually so Pam has dedicated her life to spreading the world of spiritual matters and this is now uppermost in her thoughts.
Pam decided to take a Teaching Certificate in 2001 to help her fine tune her teaching to enable her to do more workshops in all spiritual aspects. This began to happen, in fact, Pam taught Spiritual Awareness at a local college for some time afterwards.
Clairvoyance is how we term the connection with the spirit world but most mediums Pam included use clairaudience (hearing) clairvoyance (seeing) and clairsentience (sensing). When Pam’s work began serving the churches her Uncle Sid had a stroke and could no longer continue, he has since passed to the spirit world but his words were so right “as I leave off you will begin “.
Pam honours the work she does for spirit and treats it with the respect it deserves. Pam will continue learning but thanks the divine spirit every day for the opportunity to spread the word of spirit to all that are willing to accept that “Life Continues” after we pass to the Spirit World.”